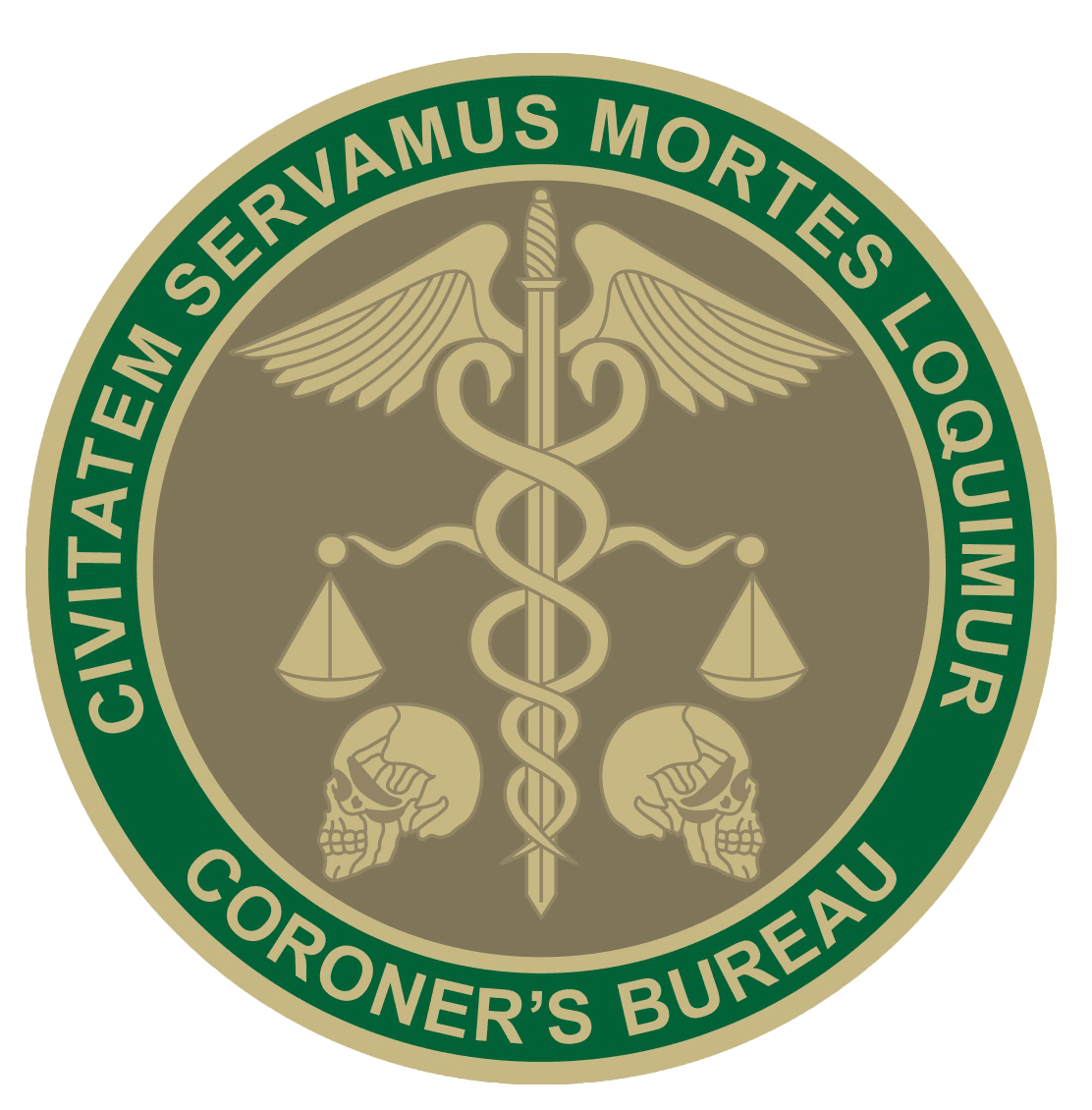 The Coroner investigates and reports on all violent, sudden or unusual deaths of persons within the County as established by California law.

In the State of California there are five manners, or classifications, of deaths:

A manner of death of “Pending” may be issued during the course of the Coroner’s investigation. This allows for the death certificate to be filed within the eight-day State mandate while the Coroner completes the death investigation.

The Coroner may hold an inquest if the circumstances warrant. The inquest may be held with or without a jury, at the Coroner’s discretion and shall be open to the public.

When a death occurs in our county involving an inmate at a prison or county detention facility or when a person dies by the hands of law enforcement or in a situation with law enforcement involvement, we immediately begin the Coroner Review process. This process is a formal legal process used to establish the cause, manner, and mode of death.

Government Code, State of California, Section 27491 and Health and Safety Code Section 102850 mandate that the Sheriff-Coroner inquires into the following deaths:

Additionally, the Riverside County Coroner typically investigates cases such as: