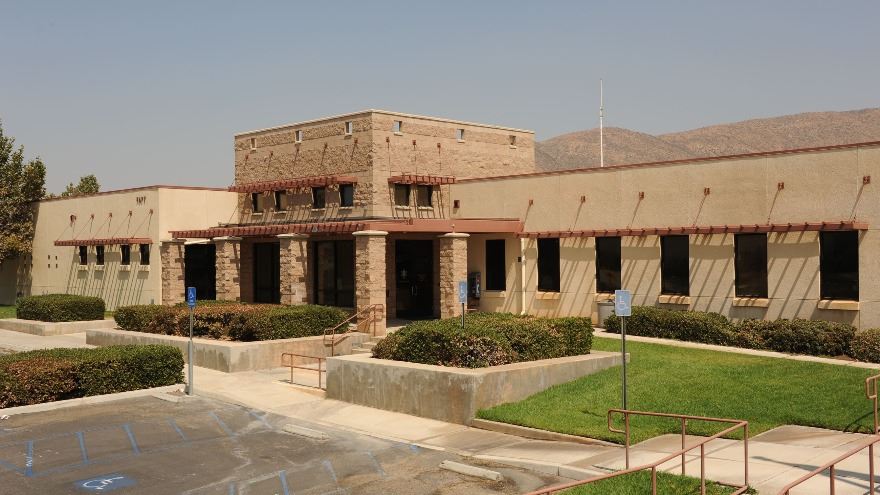 The Jurupa Valley Station is commanded by a Captain and consists of a patrol function and an investigative function providing contract police services for the cities of Norco, Eastvale and Jurupa Valley, and for the unincorporated areas of:

The City of Norco contracts with the Riverside County Sheriff’s Department for law enforcement services. The Norco office has limited hours of operation. If you need a deputy to respond to your location either dial 911 or call one of the non-emergency numbers.

Other Police Agencies in the Jurupa Valley Station Area

Please contact the police agencies for Corona or Riverside if you live within those cities’ limits.